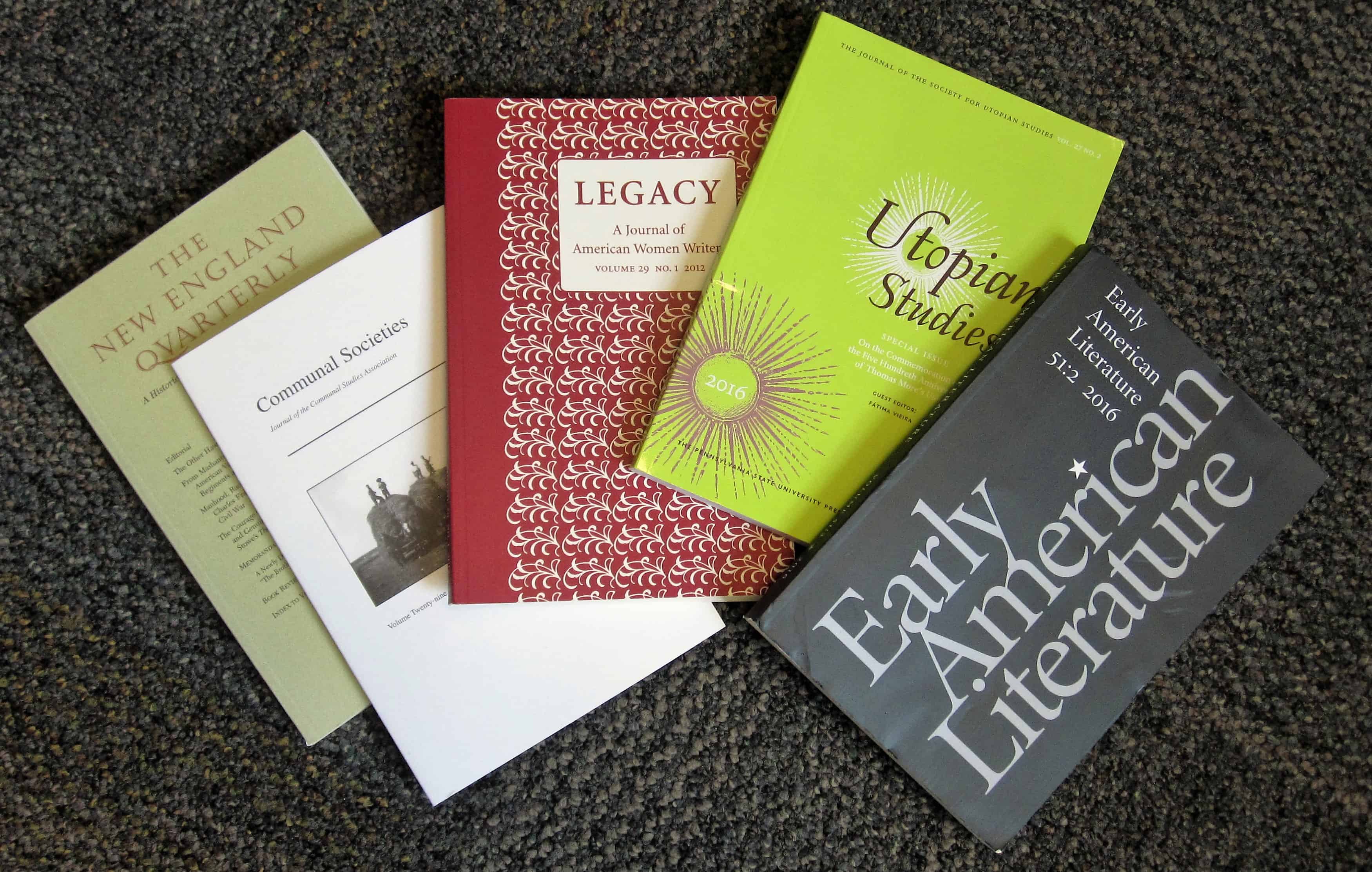 My articles have appeared as essays and chapters in various books and journals, such as The Cambridge History of Religions in America, Early American Literature, Utopian Studies, Legacy, the Cultural Encyclopedia of Vegetarianism and A Mighty Baptism: Race, Gender, and the Creation of American Protestantism. The brief descriptions below proceed from the most recent to those written longer ago.  The list of descriptions is in progress, so check back for updates, or contact me for further information. 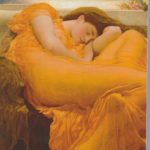 Think of Anne Hampton Brewster as a precursor to NPR’s Sylvia Poggioli. American, female, news correspondent in Rome,  writing stories followed by many in the US.  The similarities stop there. Brewster, a Philadelphian, left for Italy 150 years ago. She began her news correspondence later in life,  in 1868, when... More >

Idealized food practices have changed, I explain in the introduction to a 2015 special issue (26.1) of the journal Utopian Studies. Since Eating in Eden: Food and American Utopias appeared, utopian foodways have turned to production that is better for sustaining the earth.  In addition, food ideals are conveyed now through... More >

“Damanhur: Sustaining Changes in an Intentional Community,” is the first chapter in the book Spiritual and Visionary Communities: Out to Save the World. In it I probe the question of how a community in the mountains of northern Italy coalesced from small, urban gatherings of spiritual seekers in the 1970s to... More >

Vegetarianism is not a recent American trend, influenced by immigrant cultures and travel abroad. Waves of interest in meatless diets have surged and ebbed through the centuries. In fact, even 18th-century American “founding father” Benjamin Franklin abstained from meat as a young adult. According to his Autobiography, Franklin was motivated... More >

“Science in Catharine Maria Sedgwick’s Hope Leslie (1827)” zooms in on a novel about Puritan New England that contributed to Sedgwick’s position as a rival of James Fenimore Cooper, author of Last of the Mohicans. The article (co-written with Shelley Block) discusses Native American rights and relationships with Anglo colonists, including... More >