(available in hardcover and e-versions now through SUNY Press; paper available for pre-order )
American women abroad have often been more than tourists. Engaging Italy depicts the intertwined lives of three now-little-known figures—Caroline Crane Marsh, Anne Hampton Brewster and Emily Bliss Gould—whose paths crossed as they lived abroad for more than fifteen years. These women seized opportunities to be engaged in the political changes of the 1860s and 70s known as Italian Unification.

Brewster wrote weekly for US newspapers in Boston, Philadelphia, and across the country. Gould published articles in two periodicals before devoting her full attention to founding a school and orphanage and fundraising for it. Marsh, the US Ambassador’s wife, oversaw teachers for another girls’ school and orphanage, chaired committees affiliated with it, and managed a household full of family and guests—all while being deemed “invalid.”

These women chose to act abroad, even as they realized that life in Italy was not the Utopia they first envisioned. Their stories do not speak of an easy escape by women of privilege who chose to live abroad while the Civil War raged in the US or during the Reconstruction. Instead, they wrestled with letting go of their utopian visions and determining how to live amid conditions that were–if not dystopian—more challenging for them than life in the US. 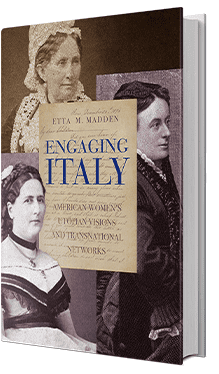 What readers are saying about Engaging Italy

“does not . . . rehash old arguments but provides a new look at women abroad. As Madden notes, the three women at the heart of this book did not fit into the usual categories of women transatlantic travelers as ‘consumers, artists, or mere spectators,’ but spent their time abroad promoting social change and enacting utopian visions abroad”

“these 3 women represent—[Roman] Catholicism and different kinds of Protestantism—and the ways in which these different religious beliefs and practices played out in these writers’ contacts, . . . writings for the press or for private fundraising for social reform projects, and political thoughts.”

“Caroline Crane Marsh, Emily Bliss Gould, and Anne Hampton Brewster . . . engaged with . . . areas of women’s transatlantic writing that have not been as fully explored as the transatlantic influence of women’s novels.”

“accessible, lively prose and engaging storytelling brings these women and their experiences to life and makes the case for their significance . . .  The book is theoretically informed, but Madden avoids jargon-laden prose.” 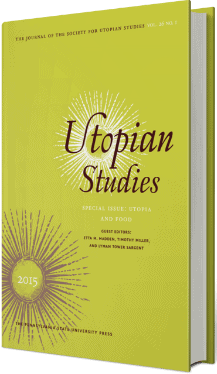 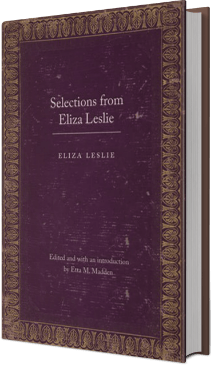 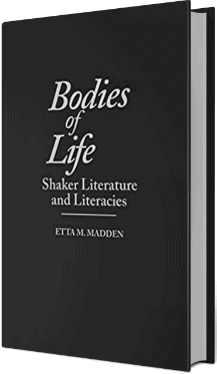