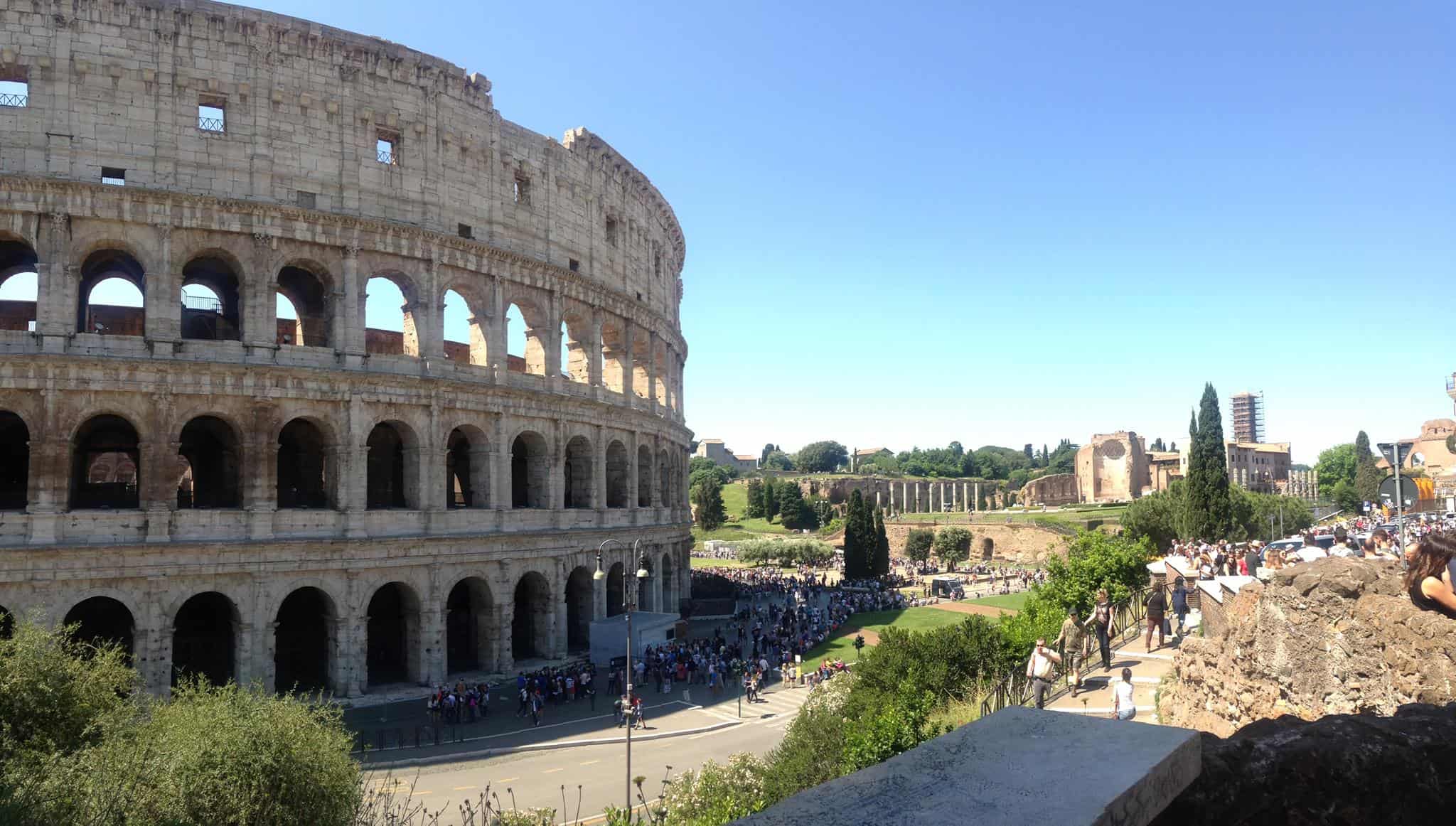 I enjoy taking ideas beyond the university classroom.  Whether speaking at a public venue in Missouri, a library in Tuscany, or on the streets of Rome, the subjects I consider are tailored to a group’s interests. I have organized workshops and educational trips for adults that build from topics central to my work as an author.

Here’s a link to a recent interview on KSMU, an NPR affiliate. Dr. David Cornelison, host of STEM Spots, asked me some great questions about my interest in the history of science as it intersects with American literature.

I also have participated in The Great American Read project at two southwest Missouri venues–speaking about Emily St. John Mandel’s Station Eleven as part of a cults and  intentional communities panel and serving as an emcee for the Christian County Library trivia contest in Ozark.

For another Missouri group, I co-led with Deborah Cox  of Beyond Studio a series of writing as therapy workshops.

An upcoming small group talk will focus on American women in Italy–the topic of my current book project.

Past group trips to Italy and to England have focused on alternative communities, American Protestant pilgrims and American writers abroad. Another educational trip is on the books for June 2020.

Additional group sessions, sometimes co-led with other professionals, have included:

Are you part of a group that occasionally hosts guest speakers? Are you part of a circle of friends who continue to love learning? If so, contact me about scheduling an activity. I would be delighted to brainstorm with you, whether you are considering a lecture, a workshop or an educational journey.

In the spring of 2016 I met several times with a group of adults in preparation for a pilgrimage to Italy. With a theme of syncretism, or the blending of faith traditions, I shared with them information about Americans traveling to Italy in the 19th century. Details about popular authors Nathaniel... More >